Everything You Need To Know About Cyclic Vomiting Syndrome

What is CVS (cyclic vomiting syndrome)?

Cyclic vomiting syndrome (CVS) is a condition with a specific pattern of vomiting with three main features: paroxysmal (sudden onset), stereotypical (similar episodes), and intervening periods of wellness. There is not one single test that confirms CVS; correct diagnosis is made by having a doctor take a careful history, performing a careful physical examination, and conducting tests to exclude other diseases. About 1 in 33,000 children are thought to have CVS. It can occur in adulthood as well, but is more common during childhood.

The definite cause of CVS is unknown. A number of medical studies suggest that in most patients, CVS is related to migraine. The sudden onset of attacks with spontaneous resolution is also seen in patients with migraine headaches. Most (but not all) children with CVS have a family history of migraine. In addition, many of the treatments used to treat migraine headaches are also effective in treating CVS. Diagnosing cyclical vomiting is difficult for most doctors, because CVS is a rare condition.

There is a long list of diseases and problems that cause vomiting. These include: gastroesophageal reflux (acid reflux), stomach inflammation, pancreas inflammation, urinary infections, food allergies, and stomach infections. Most of these problems have a beginning and end, or are recurrent – symptoms occur every day or on most days. However, bouts of severe vomiting separated by well periods is very unusual, and should make a physician or family suspect the diagnosis of CVS.

What are the Treatment options for cyclic vomiting syndrome (CVS)?

Treatment for CVS is divided into two major types: abortive therapy and prophylactic therapy. Abortive therapy means giving treatments to stop the episode once it starts, and only giving that treatment during the episode. In contrast, prophylactic therapy means giving a medication every day, whether the child is well or sick, in order to prevent episodes from coming on. Once a CVS episode starts, it can be very hard to stop. For many patients, the best treatment is supportive, and can, in severe cases, include intravenous fluids and a quiet room in a hospital. Antinausea medicines, including ondansetron (Zofran), promethazine (Phenergan), and chlorpromazine (Thorazine) are sometimes used to reduce the feelings of nausea. Other patients may benefit from antimigraine treatments like sumatriptan (Imitrex). After enough time passes (usually hours to days), most patients come out of the episode. Prophylactic treatments are medications given on a daily basis to try to prevent episodes from coming on. Prophylactic medications include cyproheptadine, propranolol, and amitriptyline. 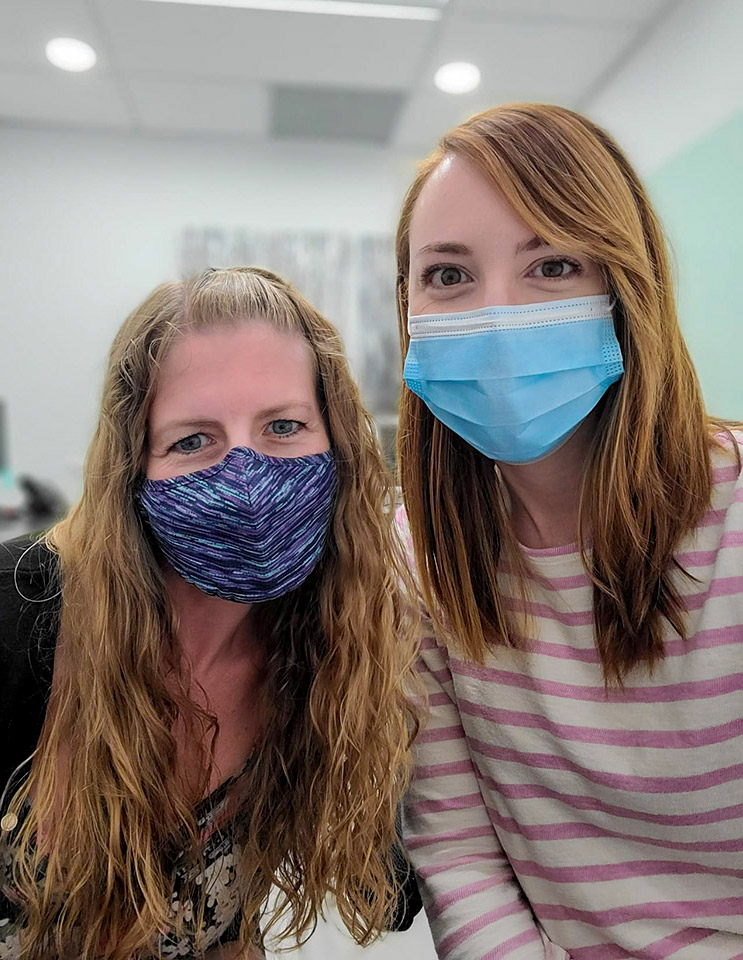 Your Pediatric Team at PB Digestive

Laura E. Irastorza, MD is a board-certified Pediatric Gastroenterologist. She has expertise in treating patients with eosinophilic esophagitis, constipation, reflux, and functional GI disorders such as irritable bowel syndrome.

As the premier Gastroenterology Practice & Colonoscopy Clinic in South Florida, Palm Beach Digestive Associates offers the knowledge and experience valued by patients who are suffering from Digestive Problems and Liver Disease. From the most common stomach ailments to the most serious gastrointestinal issues, our Board Certified specialists are highly skilled in evaluating and treating every type of Liver and Digestive Disorder, as well as the detection and treatment of Colon Cancer. 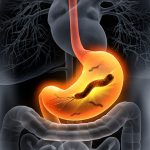 What is H. pylori? 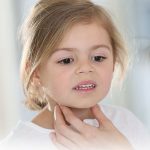 What is Eosinophilic Esophagitis? 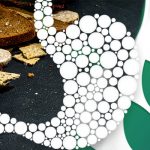 What is Celiac Disease?

Established almost 20 years ago, Palm Beach Digestive Associates specializes in the evaluation, management and treatment of all aspects of gastroenterology and gastrointestinal endoscopy. We offer service in six languages including: English, Spanish, Hebrew, Yiddish, Hungarian, and French.

DISCLAIMER: The patient and any other person responsible for payment has a right to refuse to pay, cancel payment, or be reimbursed for any service, examination, or treatment that is performed as a result of, and within 72 hours of responding to advertisement for the free consultation, discounted fee, or reduced fee service examination or treatment.